Pictures and a story

Since 2003, this show has been through ups, downs, lefts, and rights.

In 2016, some brilliant folks, who have since moved on, decided to change it up a little bit and make it a rock tribute show. They called it “Classic Rock by The Classic Rock” paying homage to the legendary dam itself and the legendary artists that produced world changing music in the 60s, 70s, and 80s.

In 2019 we paid tribute to the original music festival “Woodstock”.

This year we are bringing in some 90s as many of our favorite tunes from that era are now entering into the “Classic Rock” realm.

The park itself boasts some of the nicest camping in the area. The valley in nestled in between the rolling hills of Potter County, PA.

We invite you to come join us and become a member of the ever growing “Dam Fam”.

If you need anything, email us! 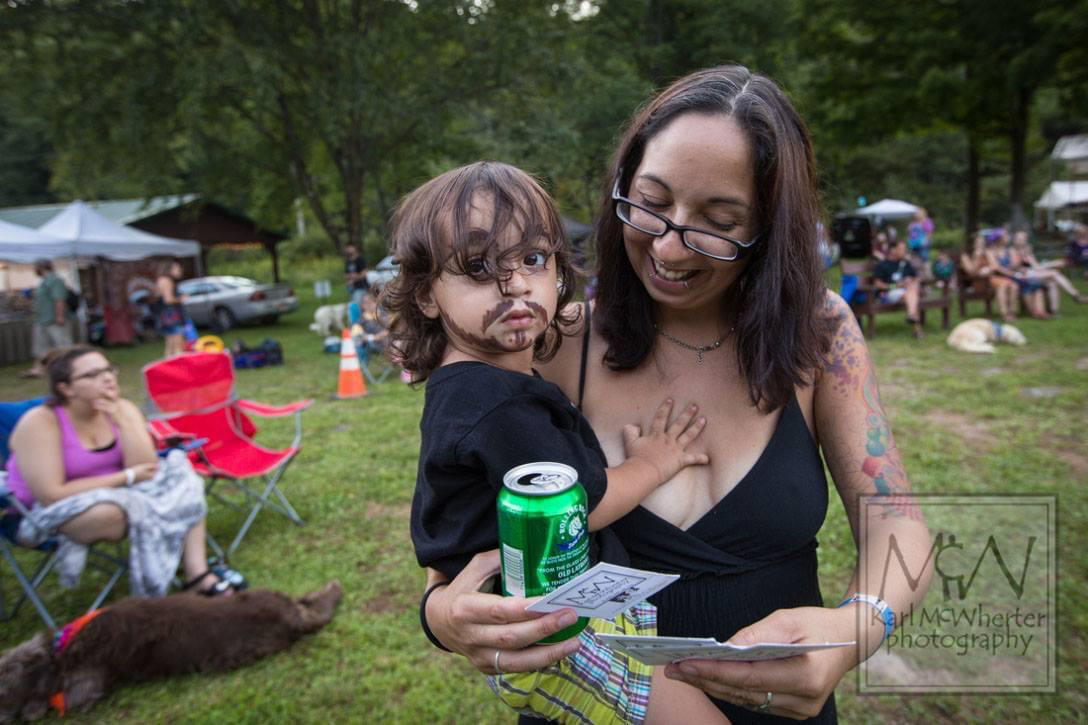 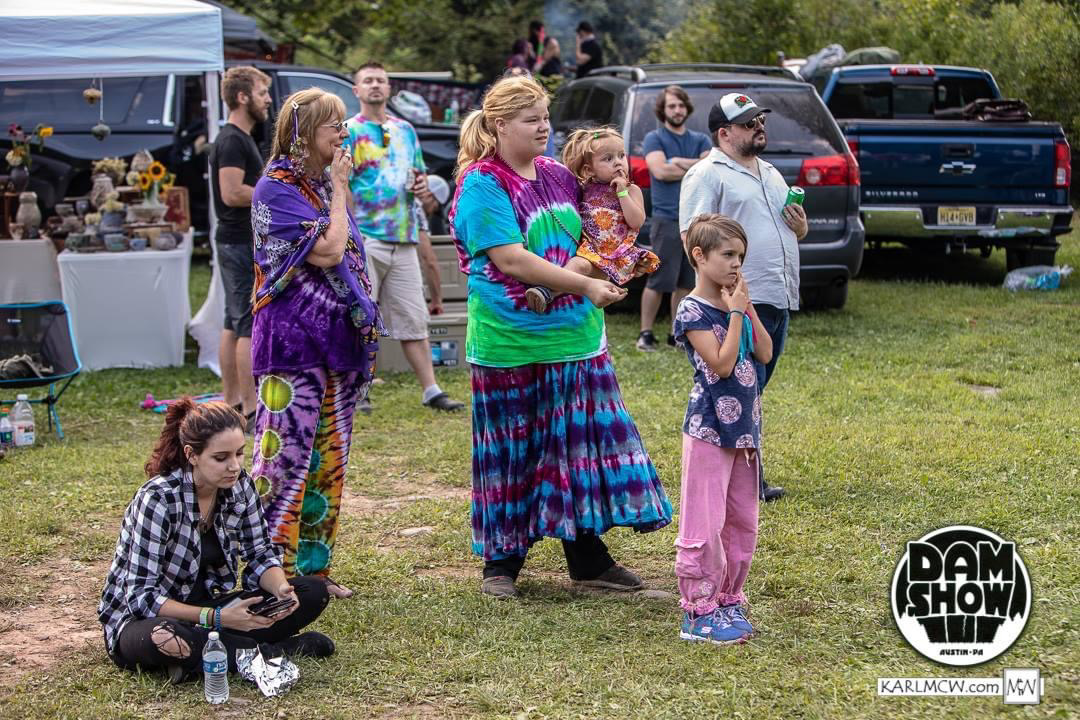 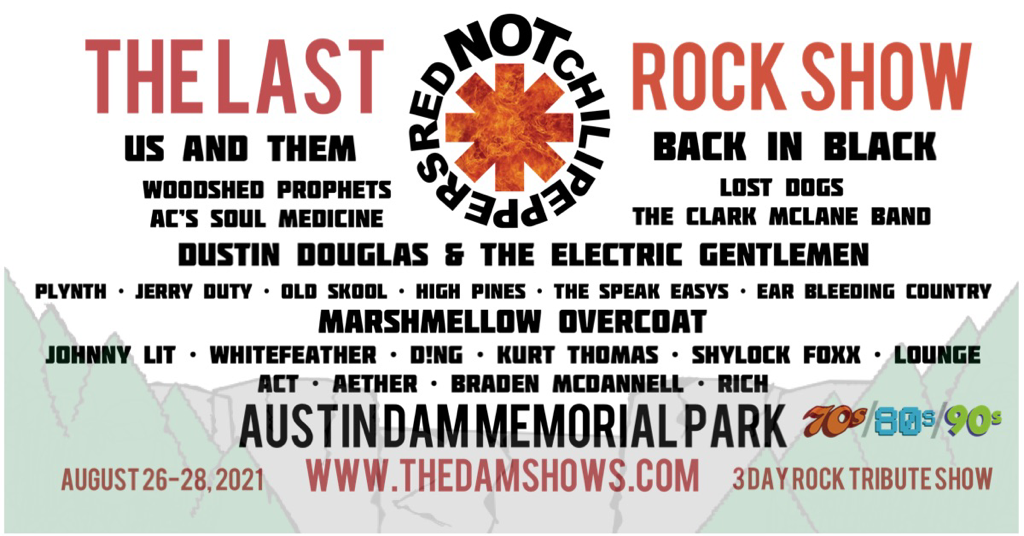 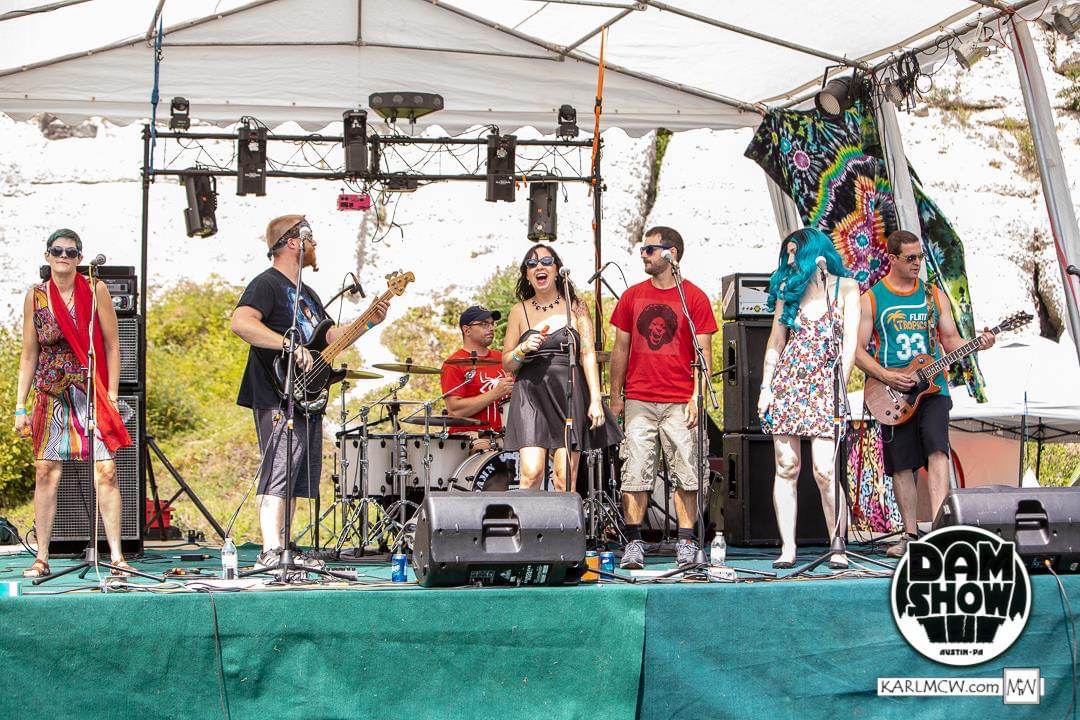 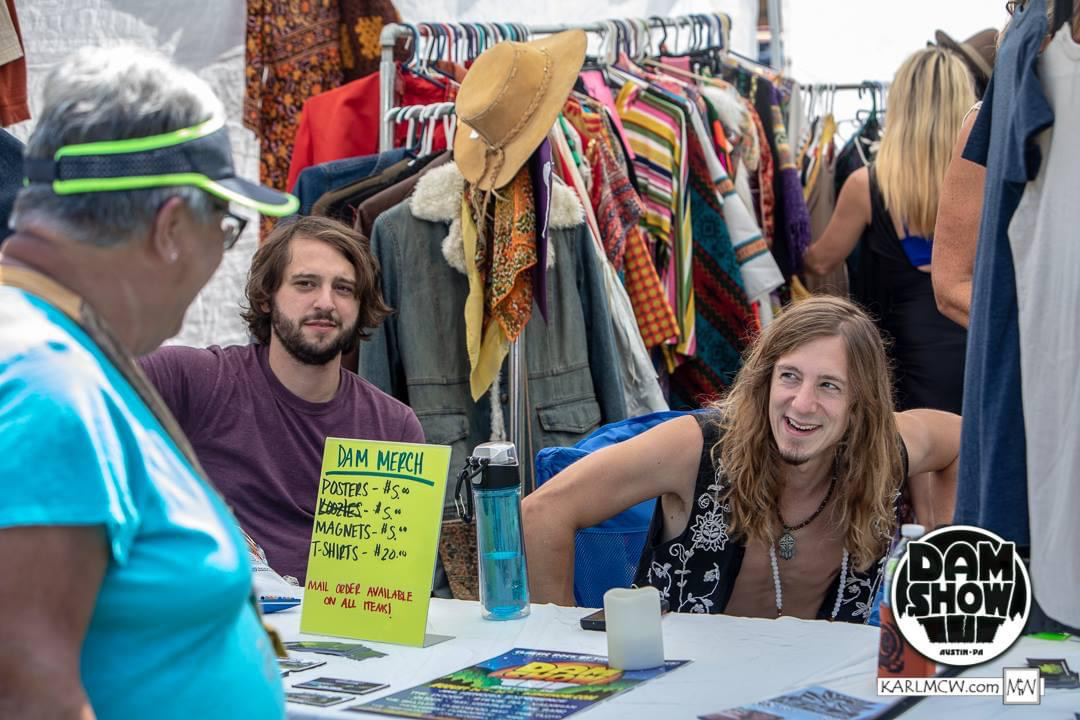 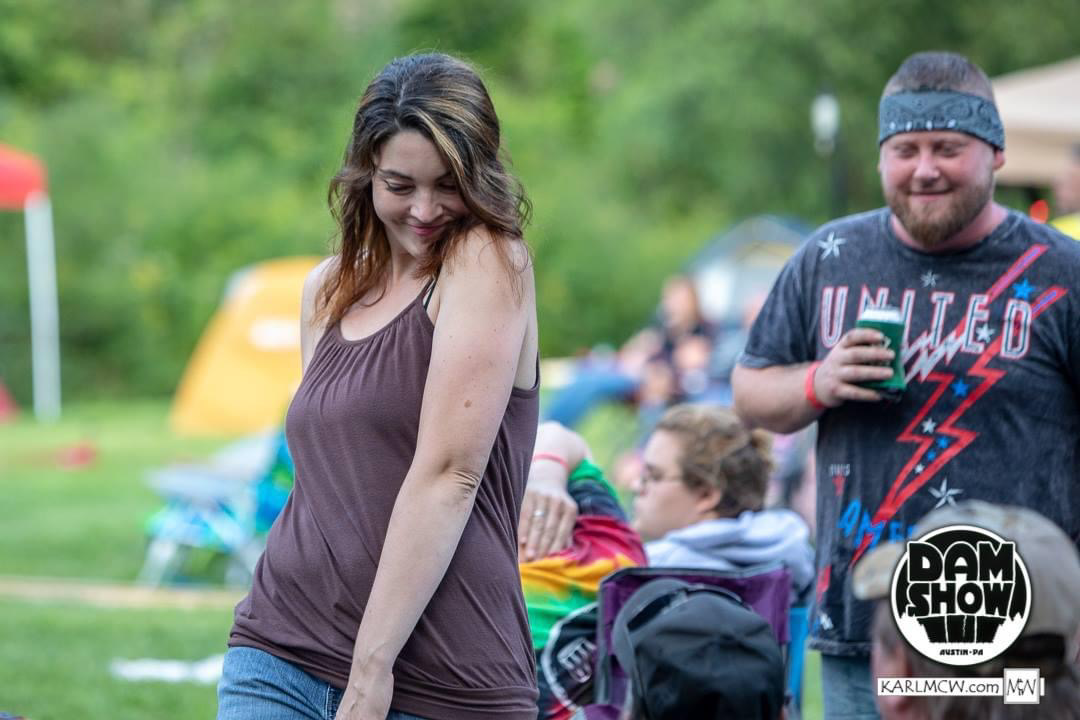 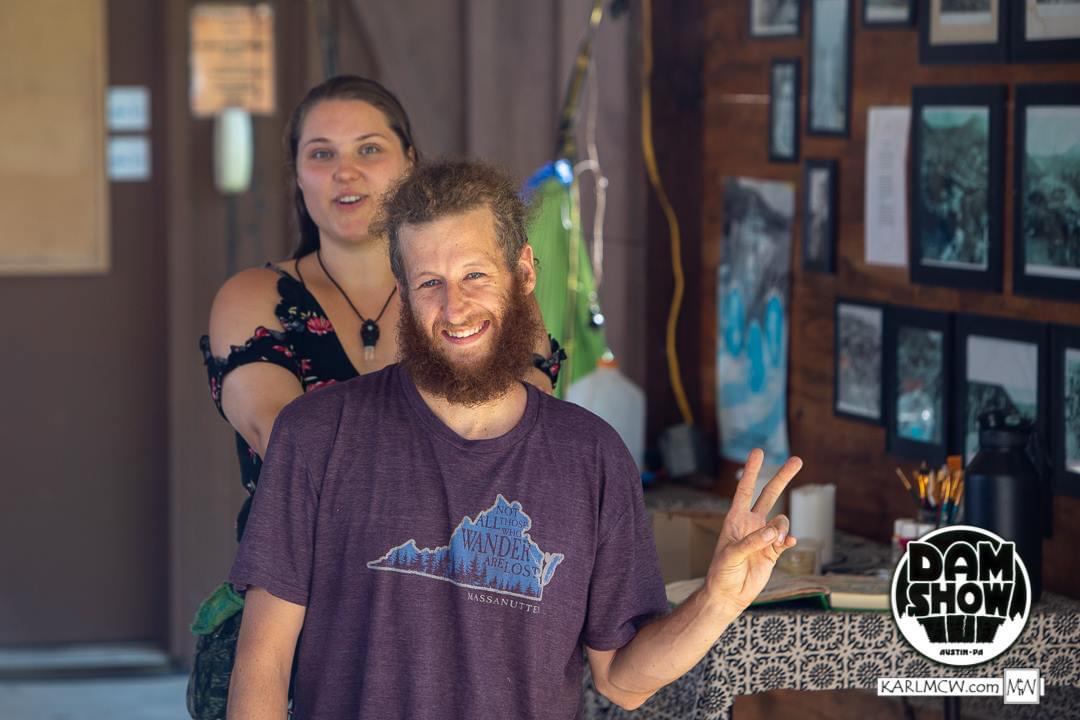 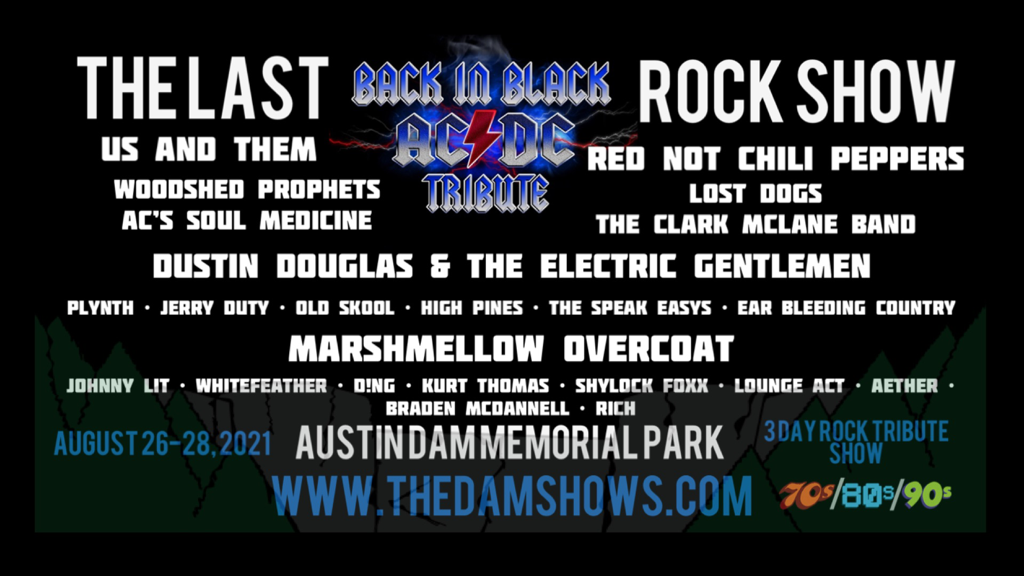 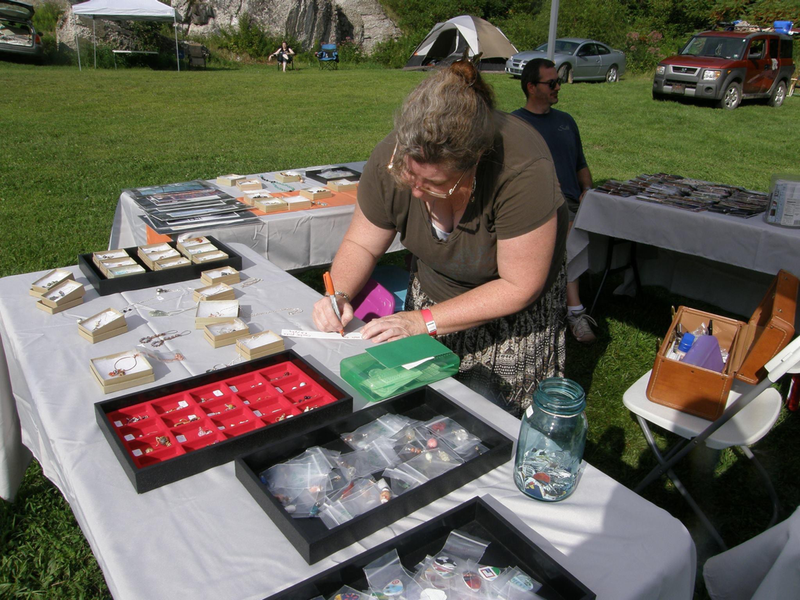 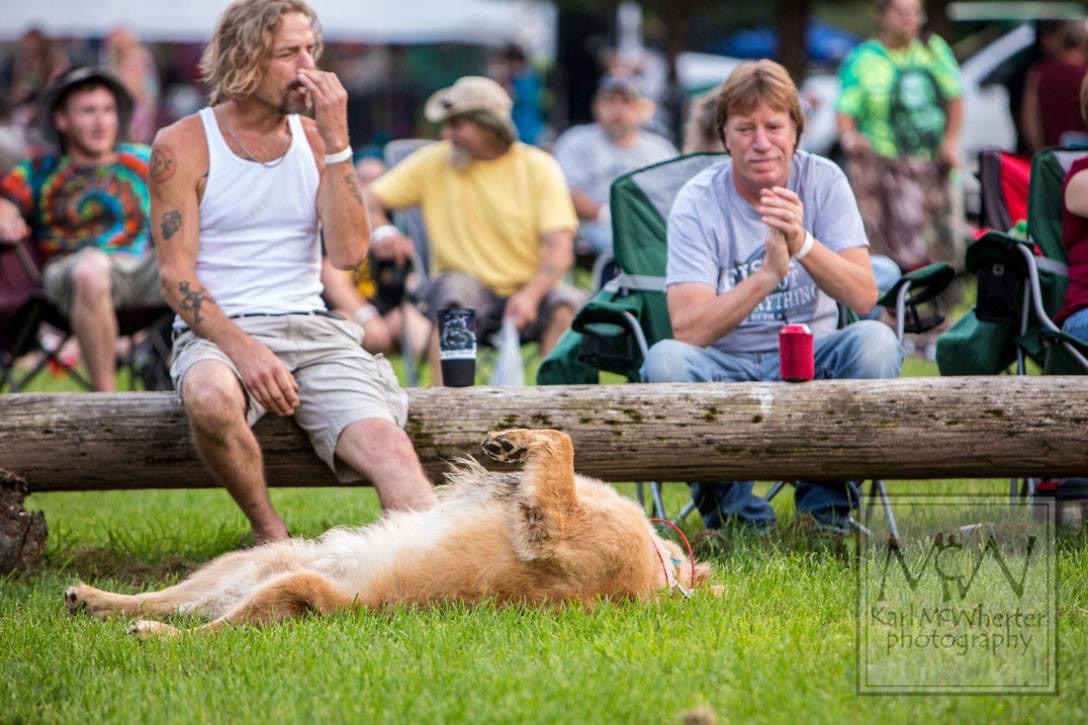 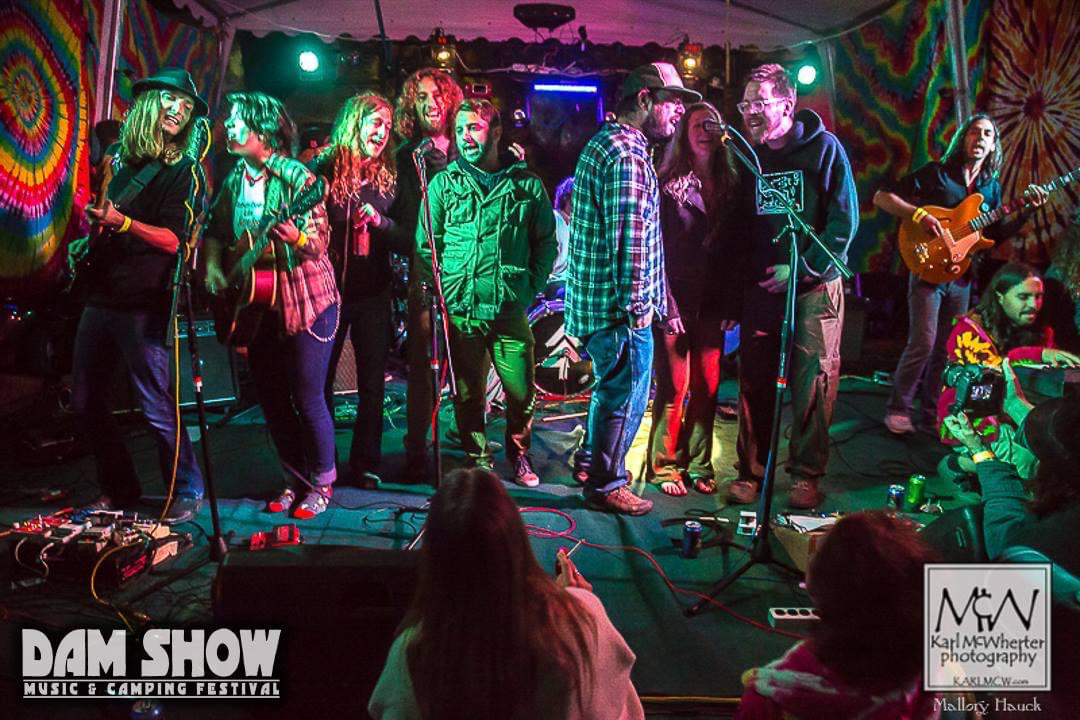 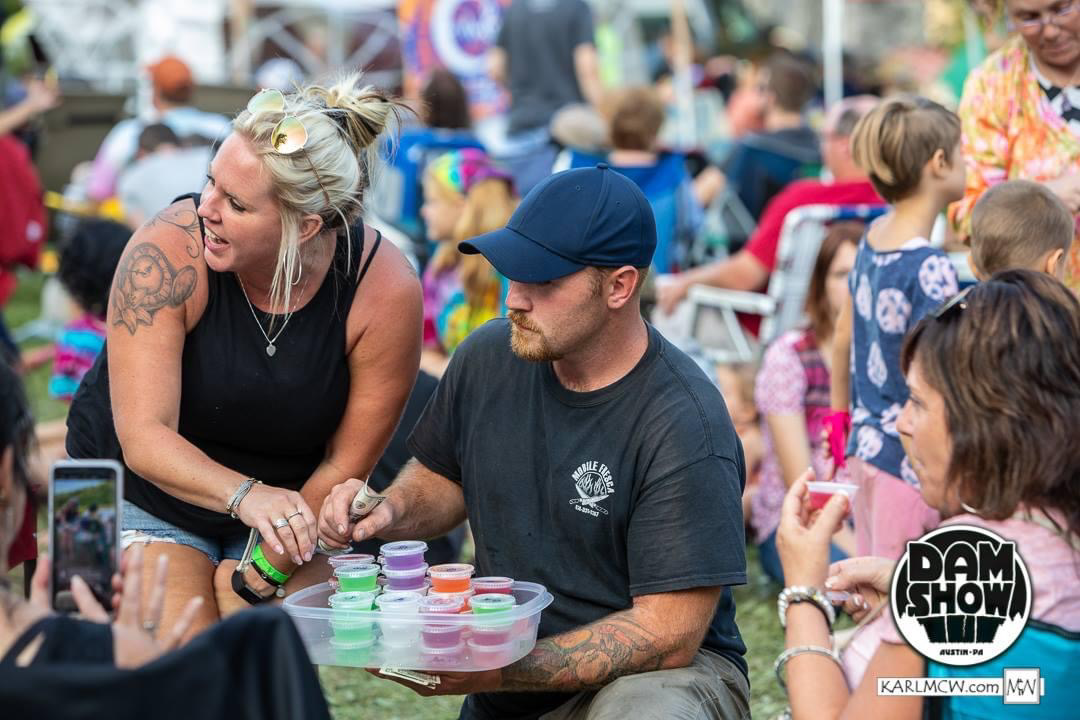 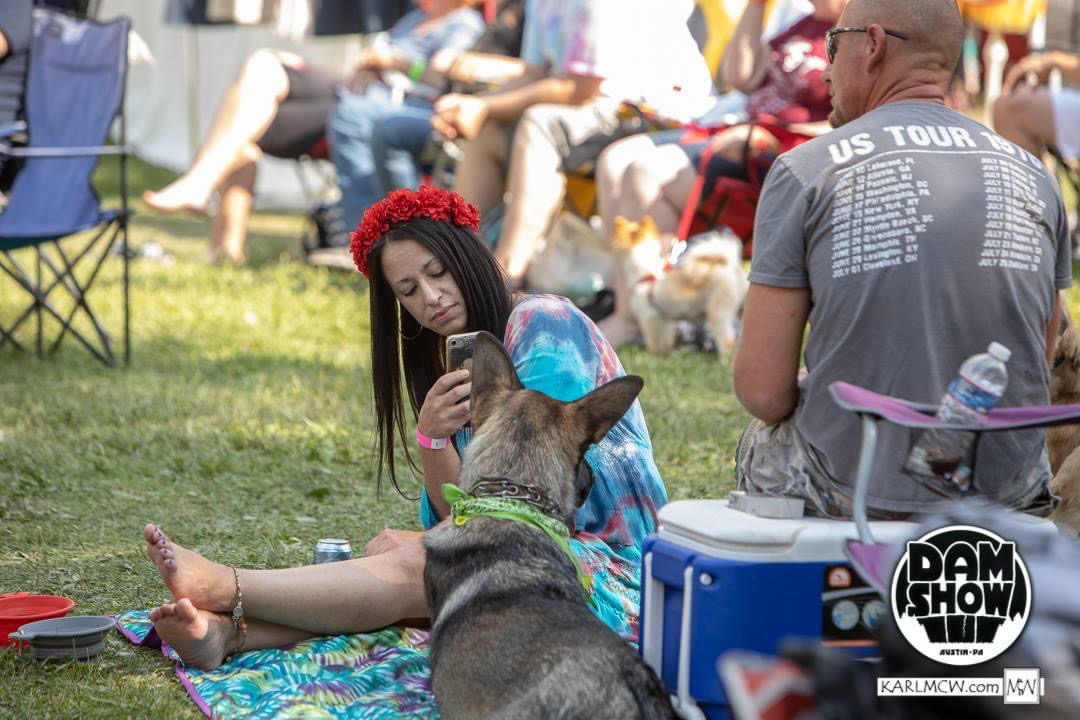 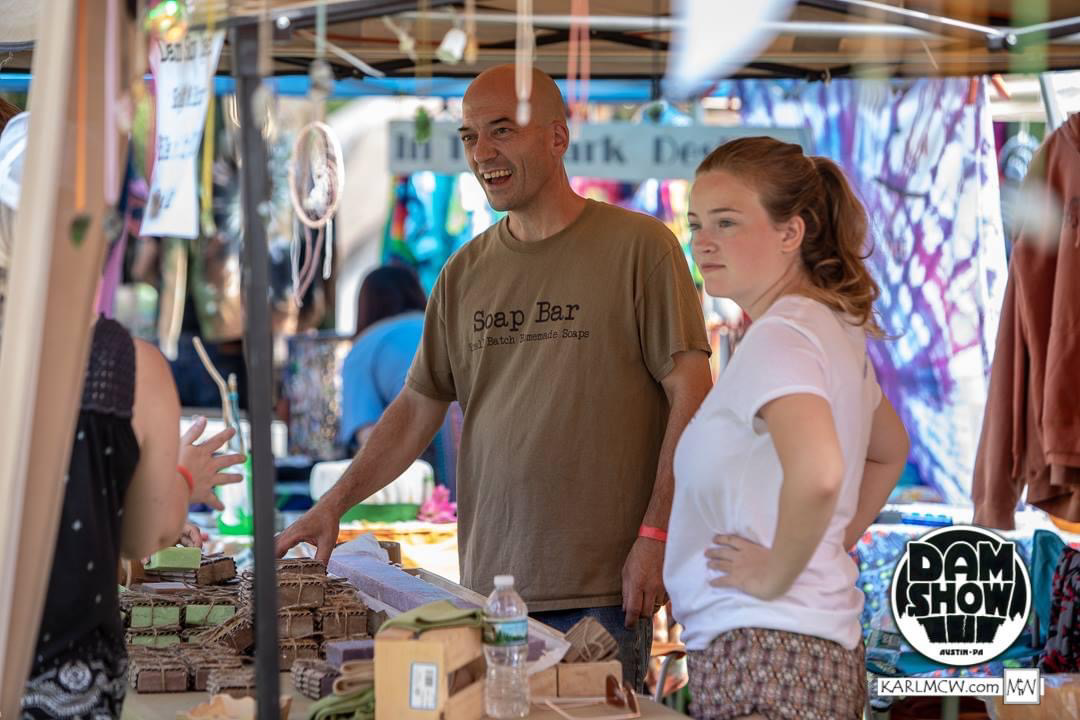 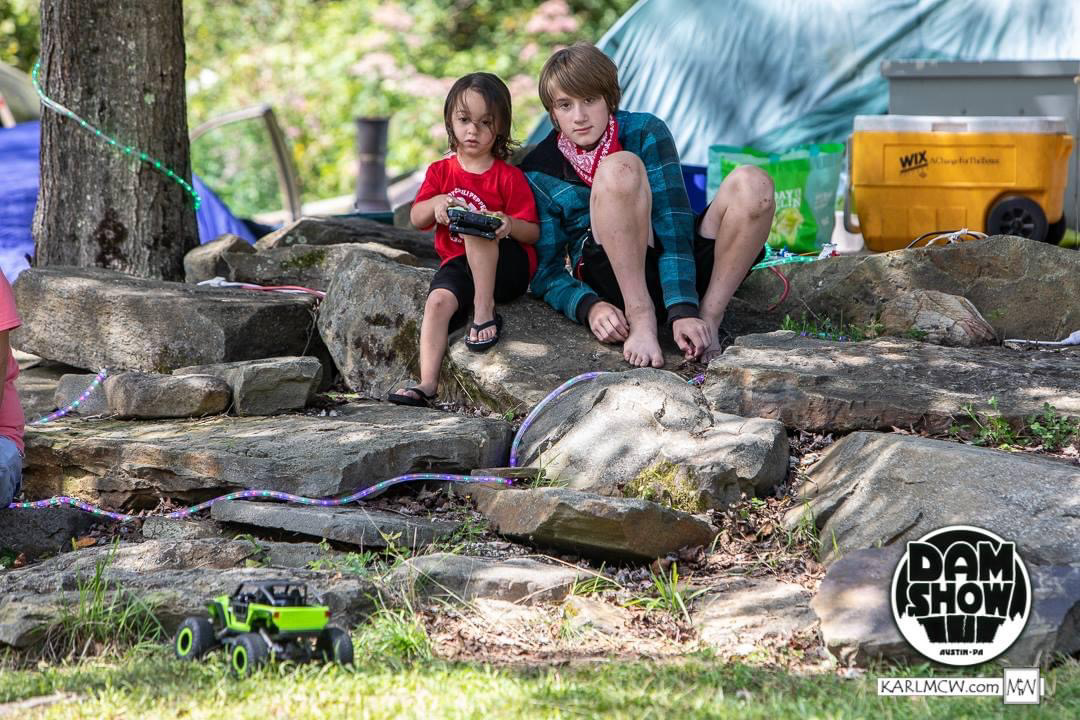 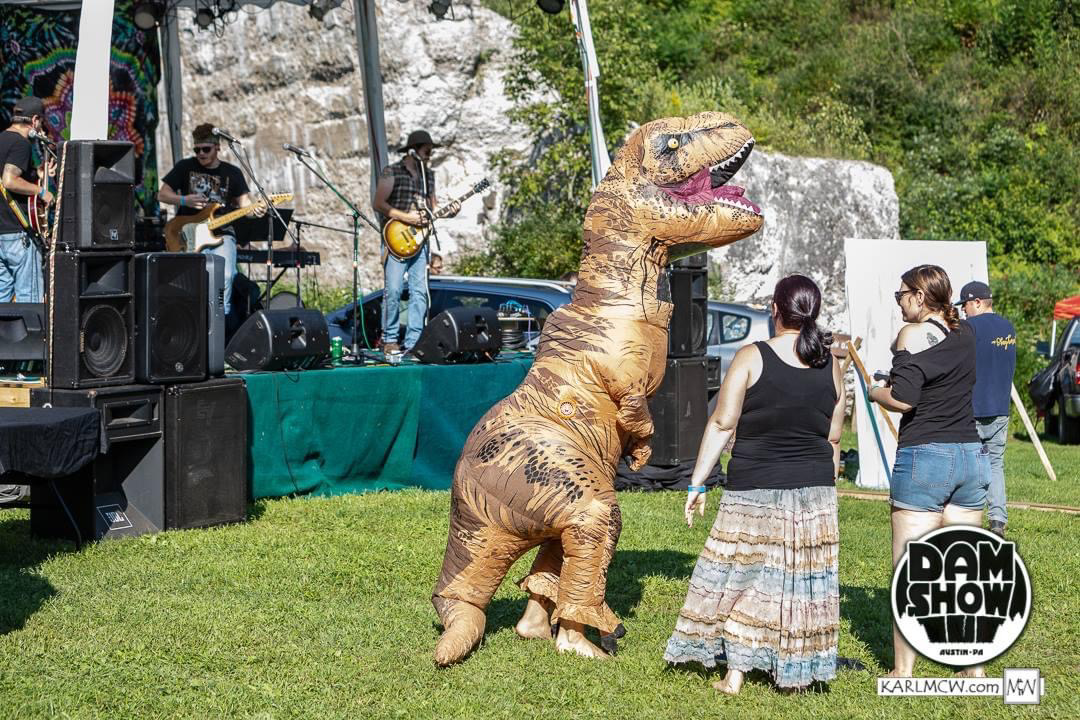 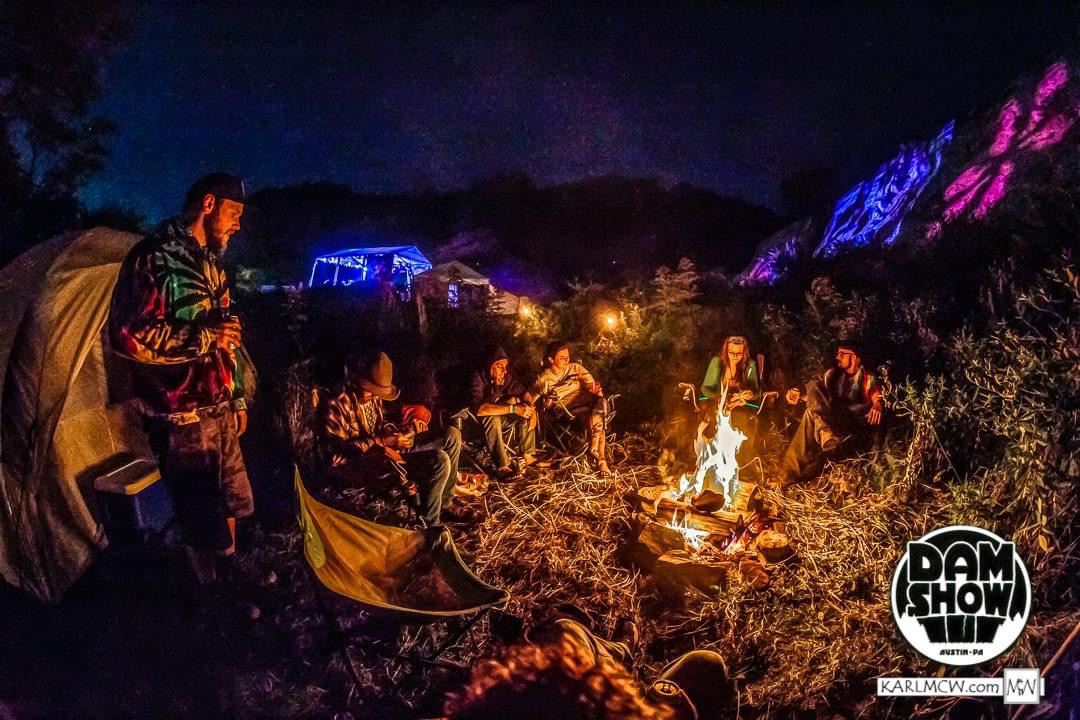 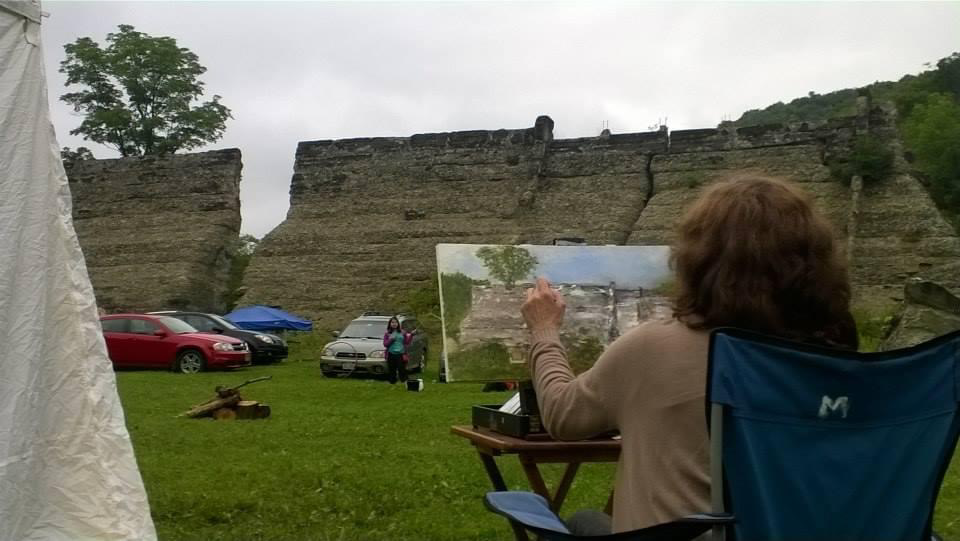 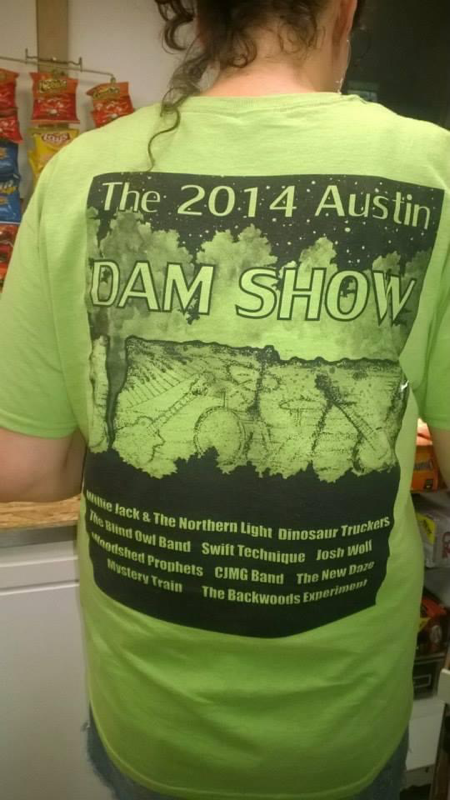